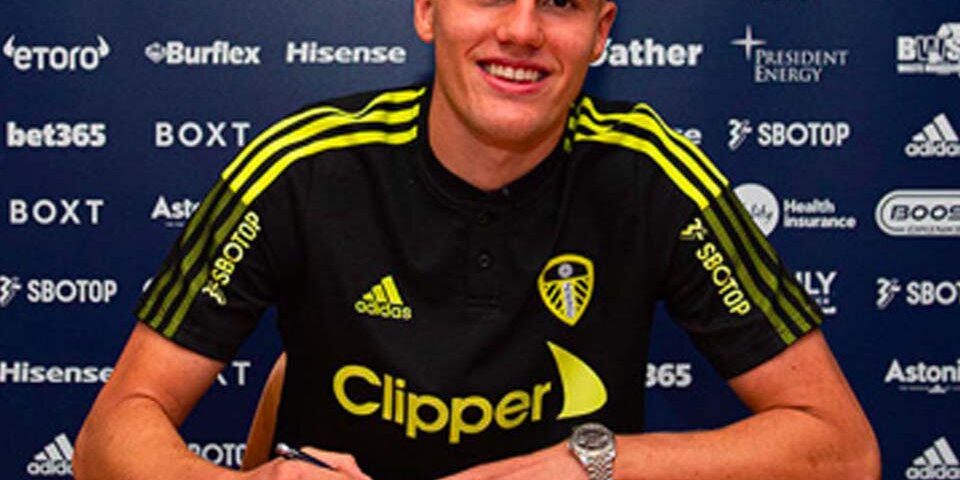 On behalf of everyone at Coerver Coaching we’d like to congratulate Leo Fuhr Hjelde on signing for Premier League giants Leeds United this week on a four-year deal.

Leo has been involved with Coerver Coaching since he was just seven years old. From the age of 7-14 he took part in Coerver Extra and Coerver International camps, where he played against the likes of Real Madrid, Atletico Madrid, and AC Milan.

In 2017, Leo deservedly won the Coerver-Viasat scholarship to play with FC Bayern Munich – here he is pictured with Coerver Nordic Director, Brad Douglass at their training ground.

Leo then joined Celtic in 2019, and last season got his first taste of first-team football on loan with Ross County in the Scottish Premier League, where he made 12 appearances and scored his first senior goal. He impressed his coach, John Hughes, so much that he has been likened to a young Virgil Van Dijk!

Leo has also represented Norway at under-16, under-17 and under-18 levels.

Below is Leo is pictured with Scotland Legend and mentor John Collins (former Hibs, Celtic, Monaco, Everton and Fulham FC).

We wish Leo and his family all the best, and we look forward to seeing what he can do in the Premier League. 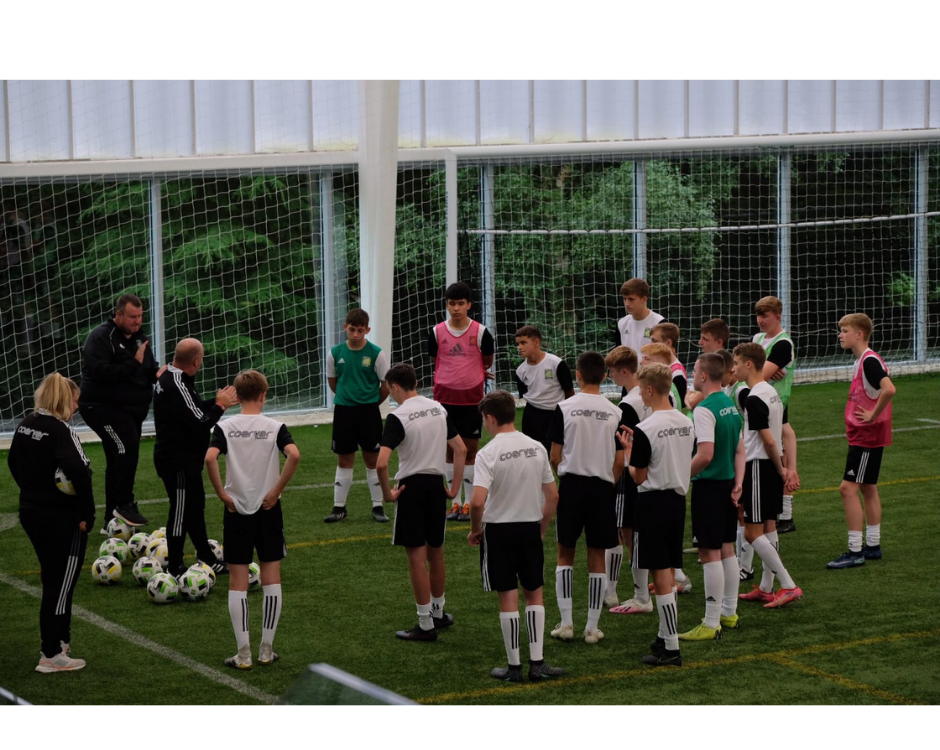